Good news for Clunatics: Doc Martin is back for another series 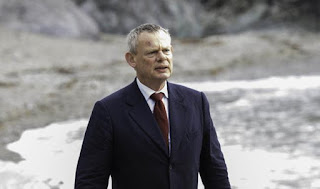 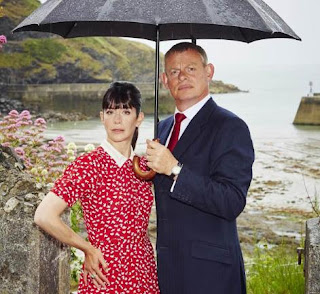 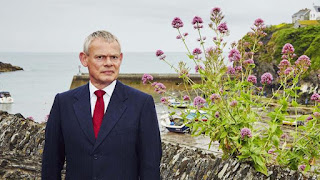 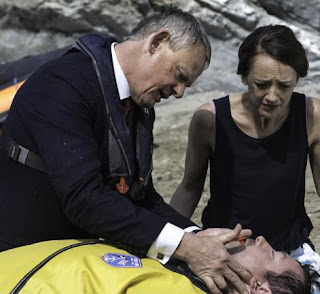 Martin Clunes' Doc Martin is back for another series - good news for the show's 'super fans'. We meet the man who's made one of telly's grouchiest characters one of its most popular.

They might have played best mates in Men Behaving Badly but in real life, it transpires Neil Morrissey and Martin Clunes have had a falling out.

It's because Caroline Quentin, who played Clunes' put upon girlfriend in the hit Nineties sitcom, has been asked to appear in the new series of Doc Martin, but not Morrissey.

He's "really p***ed off", jokes Clunes, who plays the grouchy Dr. Martin Ellingham in the Cornish series, which now has fans all over the world and boasts a cameo from Sigourney Weaver in the upcoming run.

Quentin will play Angela Sim, a holistic vet ("everything the Doc hates") and the daughter of the previous GP - "who he hates although they've never met".

"I see Caroline all the time because we are friends, but it was the first time we've filmed a scene together in 17 years. The pair of us just laughed like children," says Clunes, who adds the part was written for her.

In the last series, viewers saw the Doc marry head teacher Louisa Glasson (Caroline Catz), but their wedded bliss was short-lived and after a life-threatening incident, she decided to take their son James Henry to stay with her mother in Spain.

Fans are apparently furious about the break-up, particularly the Americans who, Clunes divulges, "are so vocal".

"They have discussion groups on every single episode and they pull it apart and break it down, making notes and queries," he reveals.