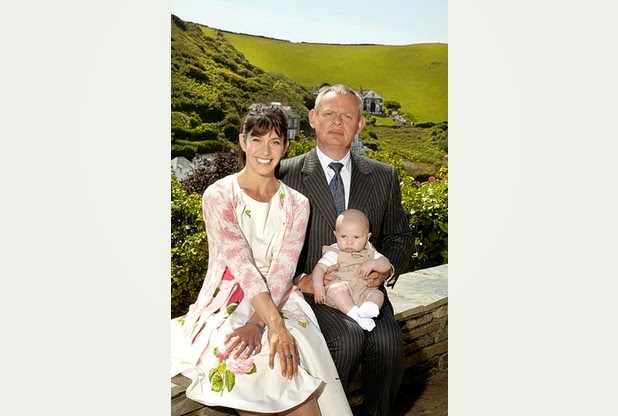 PARENTS of babies in the Port Isaac area are being asked if they would like their child to play a leading role in the next series of the hit TV comedy show, Doc Martin.

Filming for the seventh series is due to start next month and the producers are looking to cast a local child in the role of the Doc's baby son – although baby girls will also be considered for the role.
Casting for adults and child extras will be on March 7 in Port Isaac church hall and for babies on March 8.

Whichever infant is chosen to play Doc Martin's baby son is guaranteed a leading part and likely to feature in many scenes during the seven-episode series.

Over the course of the summer, around 200 local people are likely to be offered parts.

No casting decisions will be made on March 7 and 8, but the production company, Buffalo Pictures, will take photographs and contact details.