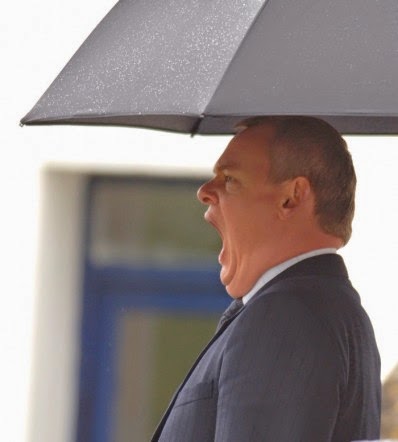 Martin Clunes, star of ITV’s hit series Doc Martin, has given in interview in The Times in which he shares his thoughts on weight loss, country living and his latest acting role.

The 53 year old actor, who flew to fame while playing Gary in Men Behaving Badly, has recently landed a new role as Sherlock Holmes.

Playing the detective in adaptation of Julian Barnes’s novel Arthur & George, Clunes says getting to grips with the Scottish accent was “hard work and a worry”.

The series was produced by his wife, Philippa Braithwaite, who he married 1997. Talking of the production, he says: “It was all her idea, completely her fault”.

Brathwaite is also the producer of Doc Martin, the popular drama filmed on location in our very own Port Isaac. It has recently been commissioned for a seventh series, of which Clunes says: “I love it. It’s really liberating.”