Clunes back in Cornwall as Doc Martin 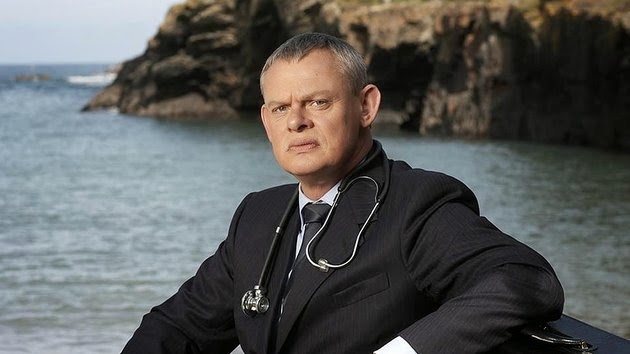 The new series sees the heartbroken physician trying to win back his wife Louisa (Caroline Catz) who has gone to live in Spain with their son while the couple try to find a way through their problems.

Commenting on his return as ITV's "grumpy medic", Clunes said: "I'm thrilled to be back on the beautiful North Cornish coast to shoot series seven of Doc Martin. The Doc has some serious work to do if he is going to persuade Louisa to come back."

In the new series, fans have also been promised a medical emergency close to home, a moneymaking scheme and a Taser gun calamity.


Original article HERE at RTE Ten.
Posted by Hod at 22:38