Could your baby star in the new series of TV hit Doc Martin? 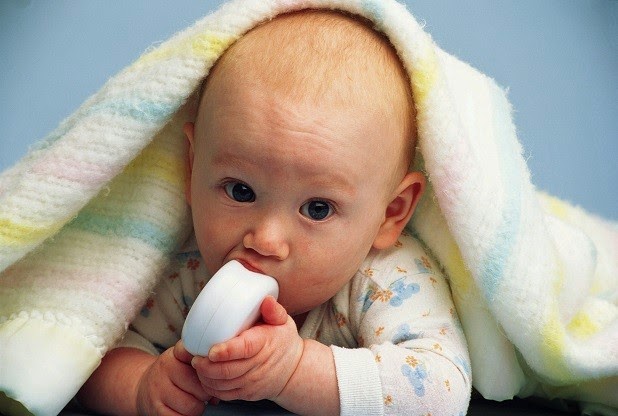 ONE lucky baby is being sought to play a starring role - as the child of Doc Martin in the hit TV show.

Producers are set to start filming series seven of the popular drama at the beginning of next month and have now issued a casting call for the the title character's baby son.

Open auditions for the role of James Henry Ellingham will be held, and the crew are accepting applicants from both sexes, ideally aged between 10 and 12 months.

The successful tot would play the off-spring of surly sea-side Dr Martin Ellingham, played by Martin Clunes, and would feature in several scenes during the seven-episode series.

Read more HERE at the Plymouth Herald.
Posted by Hod at 21:27