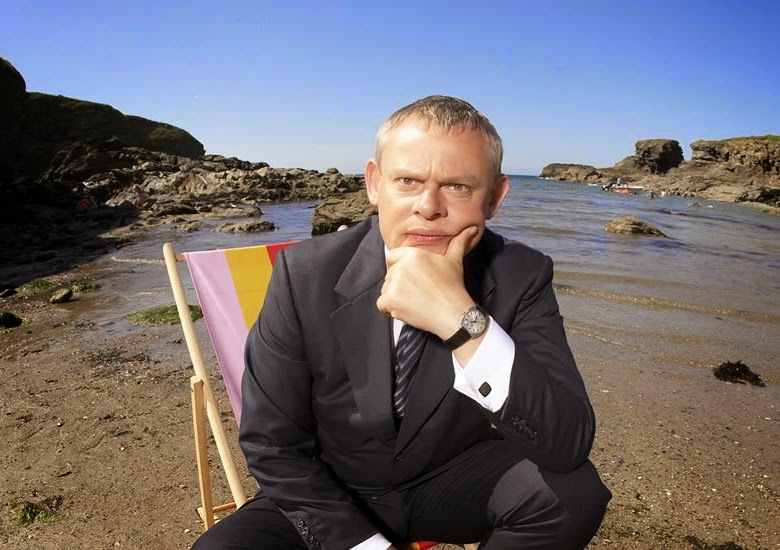 No amount of grumpiness on the part of Dr. Martin Ellingham can keep Doc Martin fans, a.k.a. Clunatics, away from the hit comedy-drama that is now filming its seventh series.

With filming underway in the Cornish town of Port Isaac, the fictional one of Portwenn is recreated and the role of the curmudgeonly and blood-phobic medic, Martin Ellingham, is reprised by Martin Clunes for Series 7 of Doc Martin.