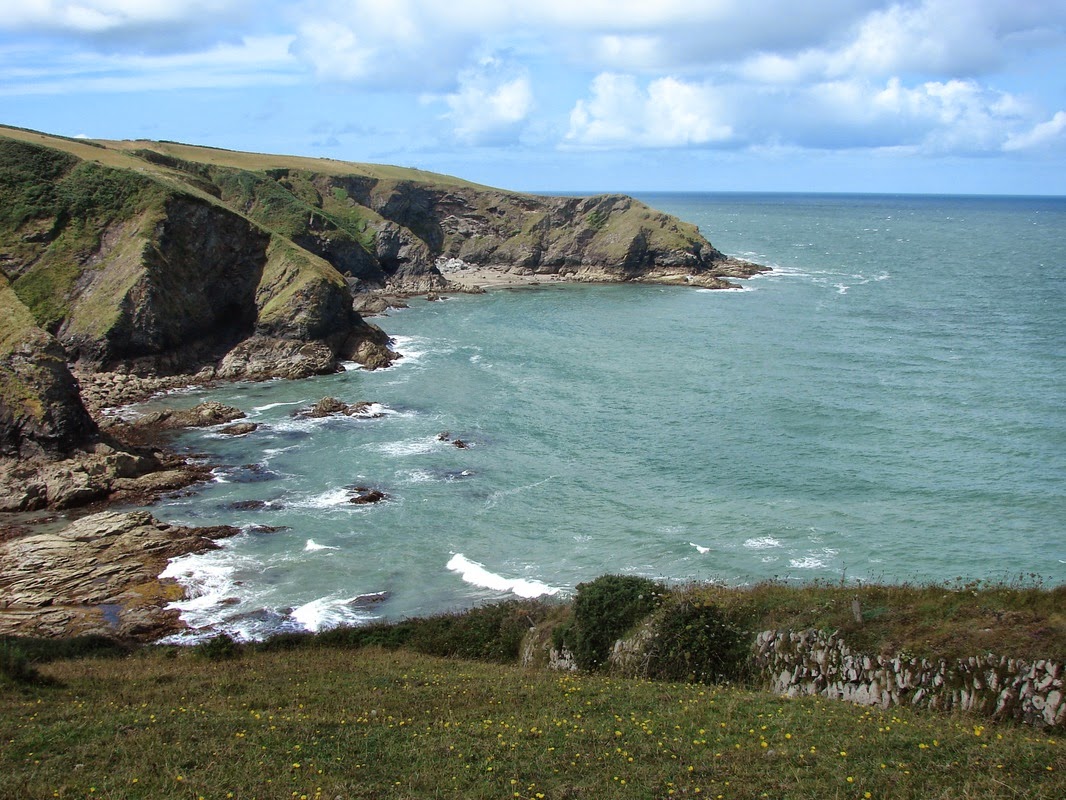 Port Isaac will yet again double for the pretty seaside town of Port Wenn in the series, where Clunes likes to walk his dog along the cliff overlooking the bay during filming. The doctor’s house is actually Fern Cottage on Roscarrock Hill (pictured above).

Returning to the series will be Dame Eileen Atkins, who plays Doc Martin’s formidable Aunt Ruth, Ian McNeice, as local restaurateur Bert Large, and Joe Absolom as his tolerant son Al. Plus, Jessica Ransom returns as the Doc's receptionist, Morwenna Newcross, and John Marquez is set to come back as eccentric local police officer PC Joe Penhale – in the new series he'll be experimenting with a newly-issued Taser gun.

Doc Martin series seven is set to air in the autumn of 2015.


If you're interested in a guided tour of the area, check out the Wadebridge Bed and Breakfast site HERE.
Posted by Hod at 17:48