The Shock of the New

Melanie Walters has tweeted a couple of pics, one of which informs us that the title of Episode Two is "The Shock of the New". It was written by Julian Unthank.

Episode Three is called "It's Good To Talk" and was written by Charlie Martin and Jack Lothian. 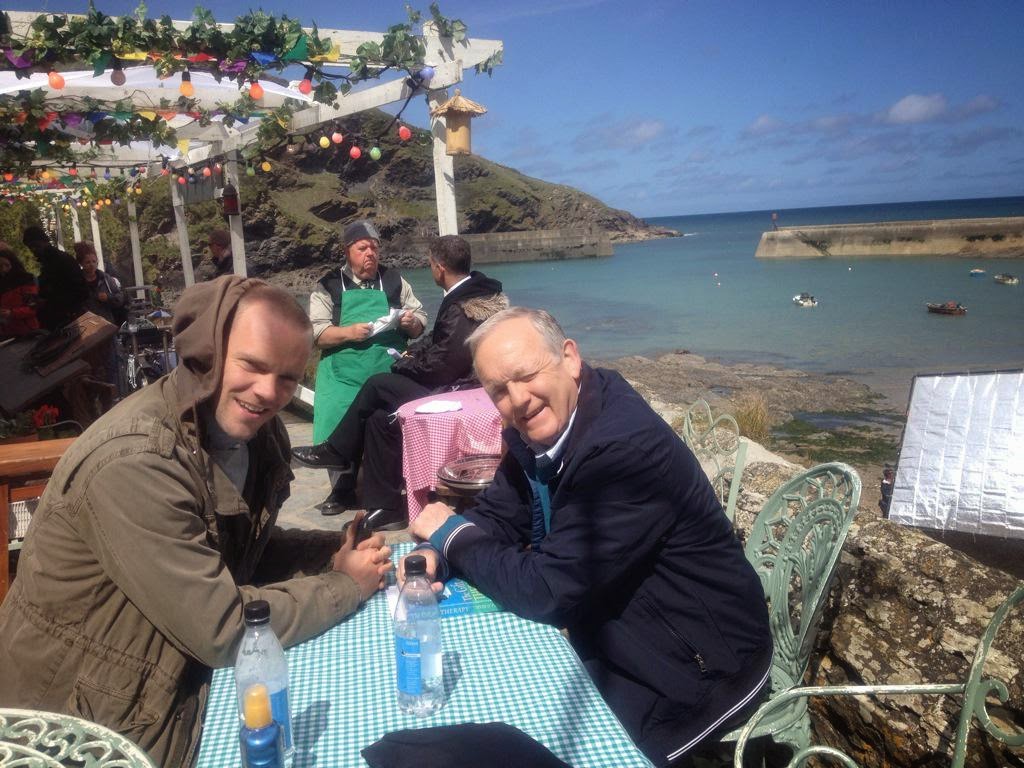 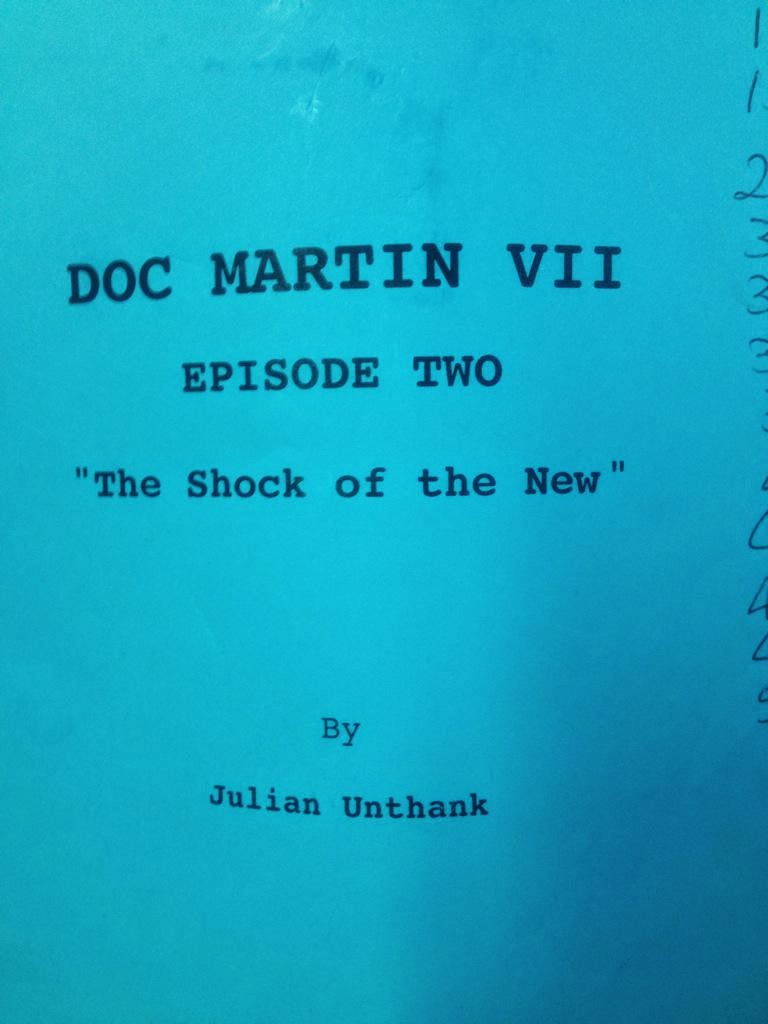 The originals can be found HERE on Twitter.
Posted by Hod at 08:16